Working during unemployment of lay-off

You can receive adjusted unemployment allowance when you have income from

Adjusted allowance is paid for five days per week, also for workdays.

The adjusted allowance is not paid for such application periods during which salary is paid for working hours more than of 80% of the working hours of a full-time employee.

You have no right to adjusted allowance,

When you work during unemployment or lay-off, you must report all our working days and hours on your application. If you work for more than one employer, the workdays should be reported by employer.

Please state the exact number of hours you have worked each working day. Do not roud the working time to the nearest hour or half hour. We use the work information you give e.g. for monitoring the accumulation of a new work requirement. Read more about fulfilling the work requirement again.

Income affects the daily allowance for the application period during which the salary is paid - regardless of when the work was actually done.

The exempt amount is

The basic rule is that each euro of earned income above the exempt amount decreases the unemployment benefit by 50 cents.

You can estimate the amount of your adjusted allowance by using the allowance calculator at WebKassa-service.

The allowance for 1. - 31.8. is paid in full, because no salaries were paid during August (first pay day was in September). The daily allowance is therefore paid in full, even though she had working days in August.

Daily allowance is 70 euros/day (gross) when fully unemployed. Person starts to work part-time and receives a salary of 1.000 euros/month (gross).

If you have a business or are self-employed you must always notify both TE Office and the fund of your activities.

If you have had a business or have been self-employed even before you were unemployed, notify TE Office of your activities when you register as a job seeker. The TE Office will evaluate how extensive your business activity is and decides whether the business activity is sufficiently small to allow payment of the earnings-related allowance. In general, a business or self-employment that has been practiced alongside full-time employment for 6 months does not prevent payment of the daily allowance.

After the 4 months period has passed, TE Office will evaluate whether your business is principal or secondary.

If TE Offices evaluates your business activities to be

If you have just begun a business and have not yet completed a tax return, attach to your application your own explanation of your business income and expenses (separately for every unemployment month).

Income from a secondary business affects the daily allowance in the same way as income from park-time job or gig job. Each euro of earned business income above the exempt amount decreases the unemployment benefit by 50 cents.

In unemployment insurance, agriculture and forestry are considered to be business activities and the income received from them is taken into account in the same way as other business income.

Income from agriculture of forestry is taken into account according to your latest tax decision. Attach to your application the tax decision of your latest confirmed personal taxation (all pages).

Shortcuts
Login to WebKassa
Did you become unemployed?
Did you get laid off?
Frequently asked questions
Favourite pages
Conditions for claiming allowance
Claiming the allowance
Working during unemployment
Taxation of benefits 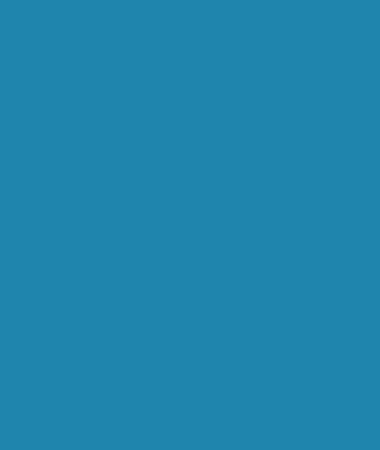 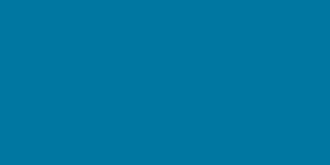 Telephone service and payment days at the turn of the year